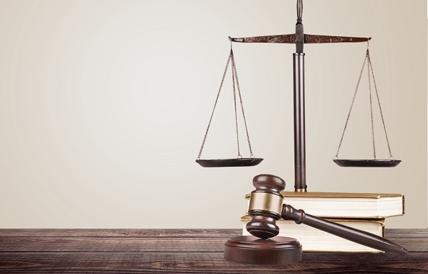 In some situations the trial court simply gets it wrong. In Kentucky, every litigant the right to at least one appeal, but if this right is not asserted in a timely fashion it can be waived/lost. In general, an appeal is when you ask a higher court to fix an error from the trial court level. The highest state court in Kentucky is the Kentucky Supreme Court. Although every litigant has a right to appeal their case to the Kentucky Court of Appeals, the Kentucky Supreme Court has discretionary review on selecting cases.

Appeals are difficult, time consuming, and intense. Sometimes, a Judge can misinterprets a legal issue, fail to understand the facts of a case, or not be aware of the current law in one specific area. In other cases, the unsuccessful litigant will use the appellate process to drag out the litigation. Attorney Winner and Tate have handled a number of very difficult appeals.